RoketSMS have started to have paying customers. Most are strangers that come from FB Ads. Only one is a friend that pay in person. After they had been using it for a few weeks, I emailed them to vote for new features to be included in the next version.

Many replied the survey promptly and here’s the result for the top two feature request:

So, I get to work and design the UX for version 2. For the contact groups I decided to implement via tabs since that’s a familiar approach for anyone that use modern browsers. Certainly it will suitable in a web app. 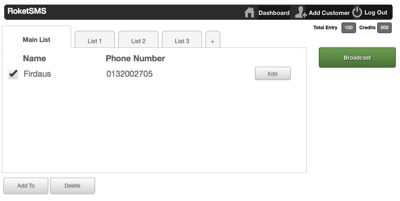 As for SMS customization, I decided to reduce the probability of error. Rather than introducing markup codes to be inserted manually by the users, it will be easier to choose from a drop down menu. This will reduce error probability and saves us from adding a preview function for the time being.

Looks like my hypothesis about user requirement is off the mark. Rather than TinyLetter for SMS, it seems they wanted GetResponse for SMS. All and all, it’s good to have paying customers and helpful feedbacks,
Next up: Error Handling design 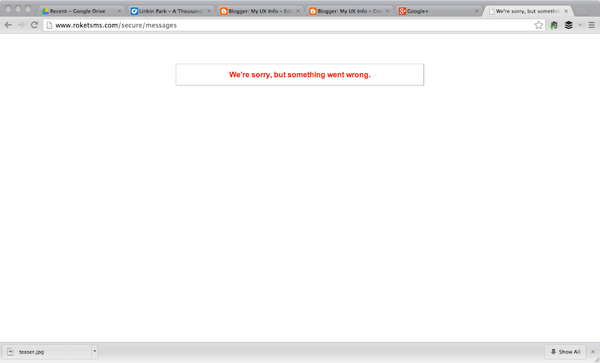