What do users want? Fast, cheap, and safe mode of transportation. What choice do they have now? They have regular taxis, taxis augmented by MyTeksi and UberX.

Regular Taxis
Truth to be told, taxis are a regular punching bag. The chief complaint is wildly inconsistent service. The car condition can range from super clean to intoxicating kretek smoking den; charge by the meter to arbitarily exorbitant charges; polite professional drivers to downright criminals. 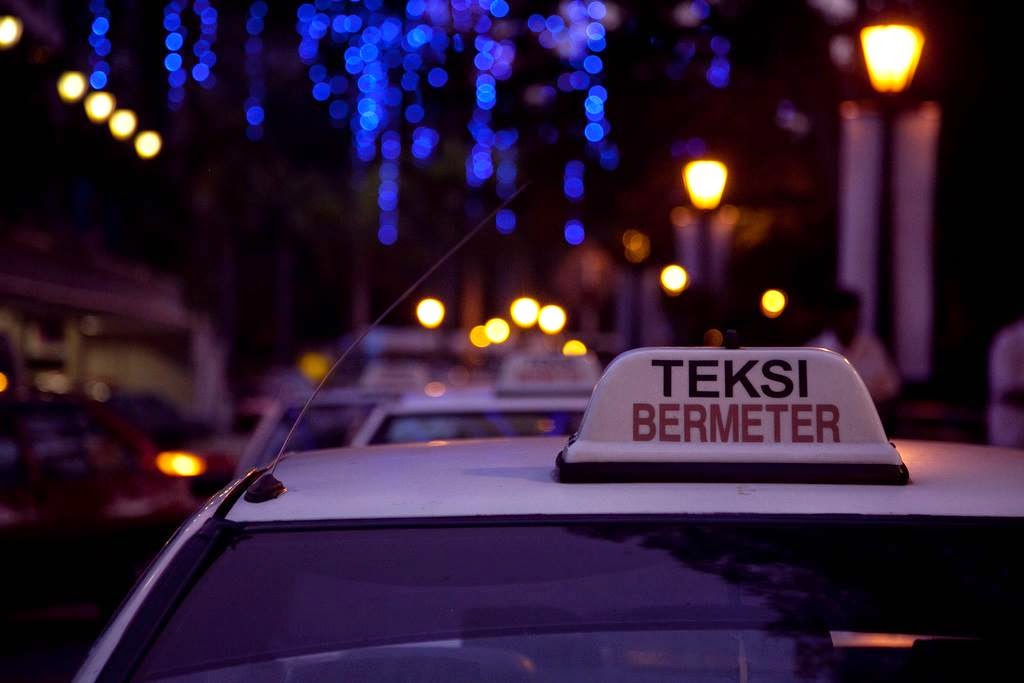 It’s tempting to lump all these taxi drivers into one category but the reality is they come from all walks of life. On one hand there’s people who work as taxi drivers as last resort, some are just part-timers (including civil servants!). On the other extreme, there’s ex-top civil officials (ie; JKR Engineers) who drive taxis to fill their time and genuinely seek to serve people post-retirement.

MyTeksi seems to smooth out the wild inconsistencies in taxi service. So far, I’m yet to find a rude MyTeksi driver. They are a pleasant bunch of drivers. In fact, I found one of the most professional driver ever through MyTeksi.

However there’s still some inconsistencies such as whether who should pay for the booking fee — some choose to absorb it while some pass the cost to the passenger. Other than that; we can expect that the drivers charge according to the meter, dress decently and drive safely.

In short, taxi service as spelled out in government regulations.

The first ride with UberX is in a brand-new MyVi. No idea whether it is owned by Uber or the driver, forgot to ask. The ride is from Avenue K to IKEA with a young male driver and the total charge is RM18. The small car strained a bit climbing hilly highways but overall experience is still good. 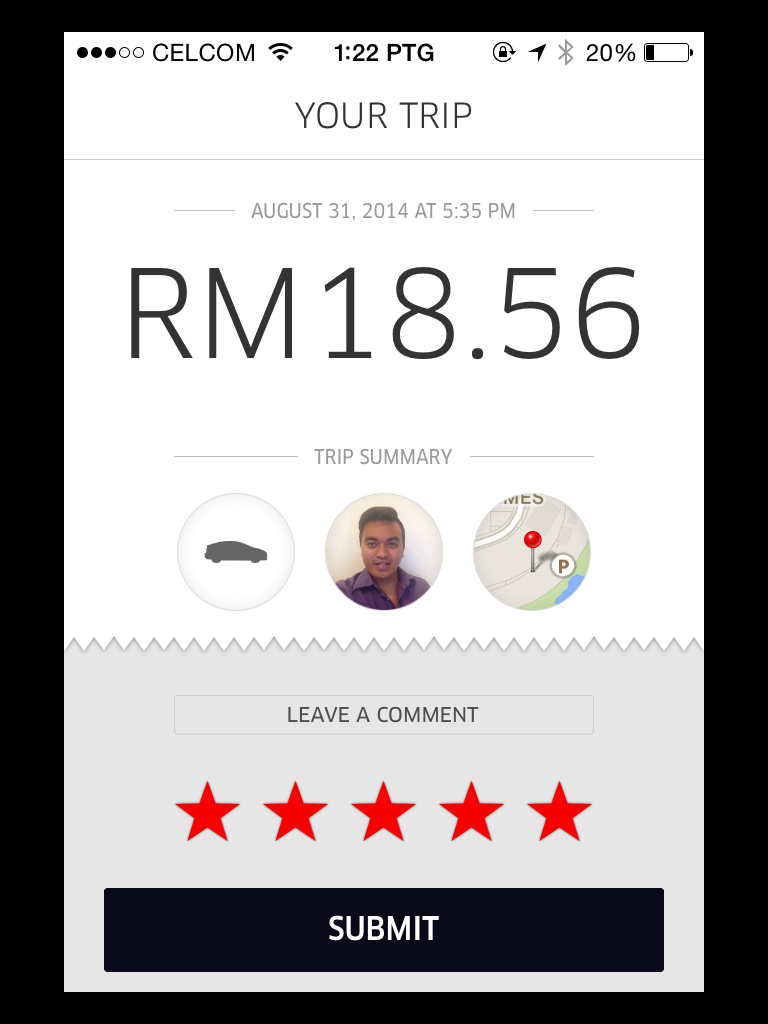 Only when I came back from IKEA with a taxi I realized a critical difference — UberX uses SmartTag lane while taxis are still bound to cash lanes. This create a remarkable difference in experience as it shaves off precious minutes. Imagine how valuable it is when you are chasing a bus trip or an important meeting.

That was before SPAD issue any statement so to be thorough another round is required. 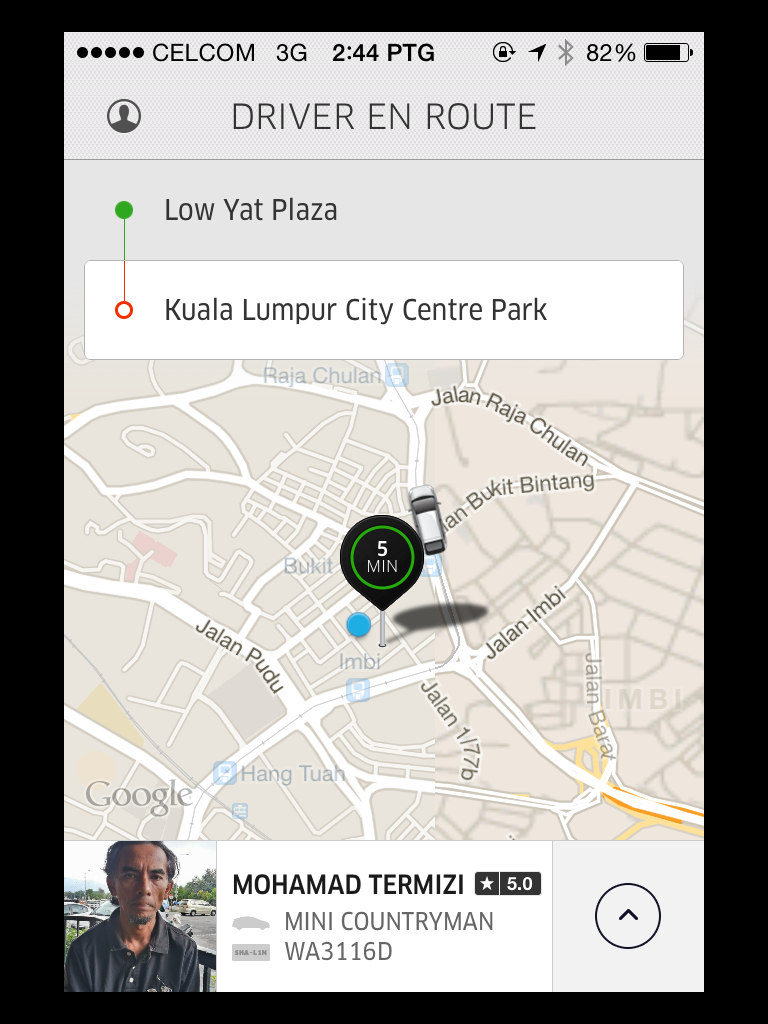 As for the second ride the app informed me that I’m getting a Mini Countryman. Wow! But then a Nissan Teana came along and picked me up from Low Yat Plaza to KLCC. The car clearly have a limousine license and the driver is an ex-VIP driver who is bored chauffering them to the same place.

The icing on the cake for UberX is there’s no need to whip out my wallet and fumbling with small change. So you can focus on getting your stuff out from the car and whatever you wanted to do next.

Thoughts on Related Issues
No Internet?
Tough luck, IKEA was super congested on Merdeka weekend so no Internet service. I can’t hail UberX nor MyTeksi. Even though the signal indicator shows full strength with 3G all packets get dropped and I have to wait until the crowd disperse before able to use either app. 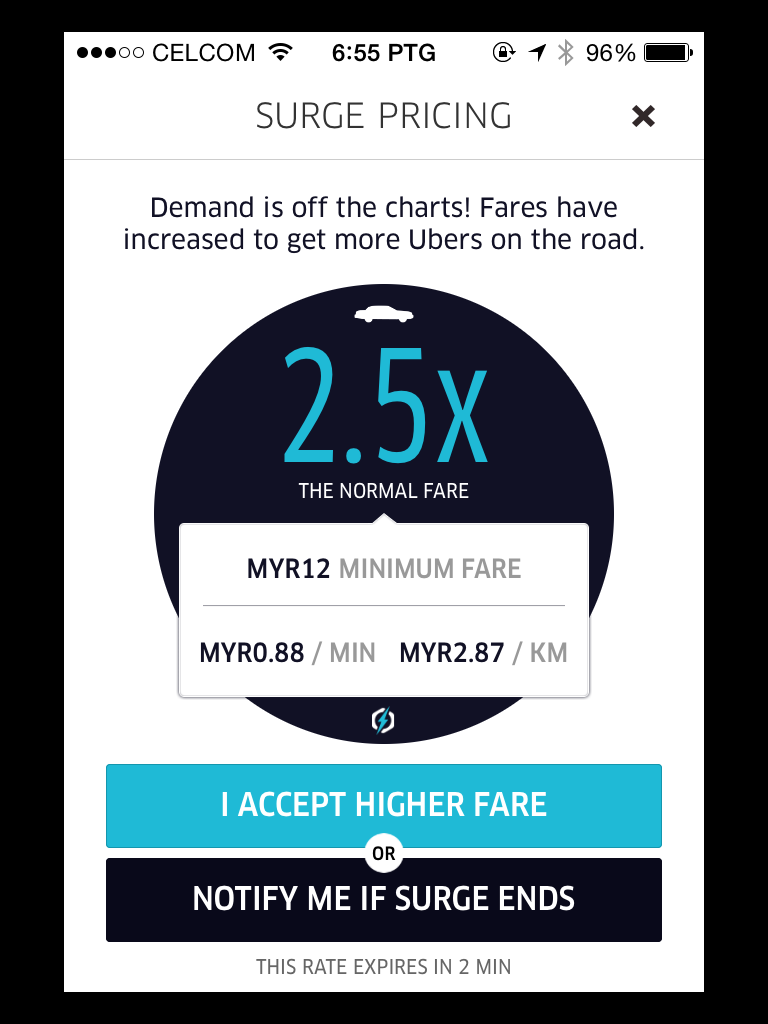 This is the bane of any kind of centralized commercial clout. Uber’s algorithm can automatically drive the price up when the demand is high. On the other hand, taxi drivers at bottlenecks such as train stations and bus stations form mini-cartels to impose an all time arbitary surge pricing.

Credit Card
Uber requires credit card and that might be a deal breaker for many. They fear unauthorized usage or over-charge. Uber has mistakenly over-charged me once but later promptly refunded in the form of ride credit. Recent survey by Nielsen indicates that more than half of Malaysian respondents (55%) say they are either hesitant or would not shop online and use their payment card details on either a smartphone or tablet device although their personal information is protected.

Note: This is a part of my take on Uber vs Malaysian authorities showdown. It was originally published on Medium and later syndicated by TechInAsia. 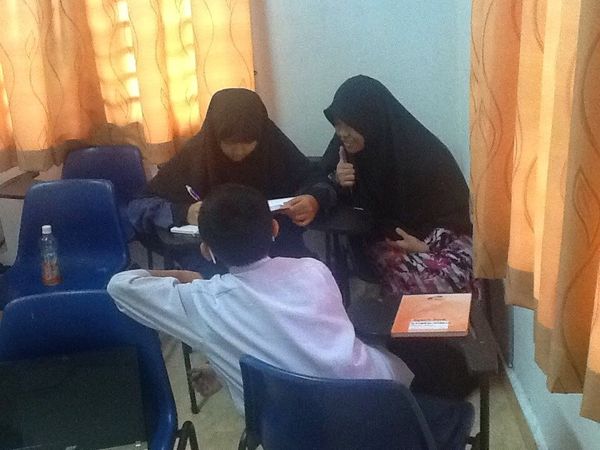 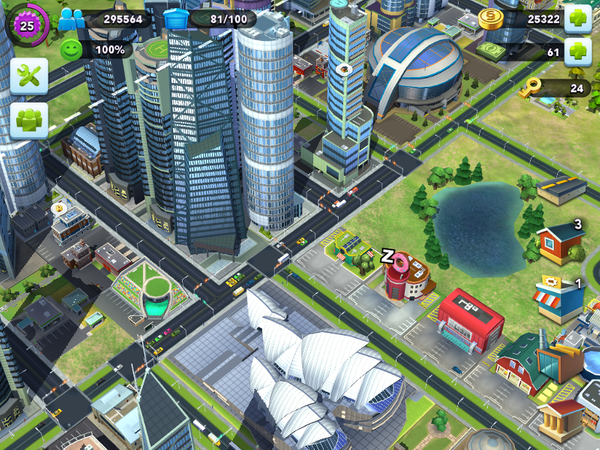 Sometimes, we stumbled upon learning and wisdom in unexpected places. Who would have thought that a wacky 25 year old game remade for mobile will have many lessons to teach