One of the main reason why we decided to expedite this Ummatic Innovation initiative is because the economic revolution predicted by Alvin & Heidi Toffler are starting to become real. The impact will be huge and we can’t escape from it. In fact, certain economic sectors are already feeling the heat.

Just to bring dear readers up to speed, the idea of Revolutionary Wealth is quite simple. It categorized economic changes as waves – First wave, second wave and third wave.

To make it clearer, let’s use the district of Sepang in Selangor as an example where all three waves are present. 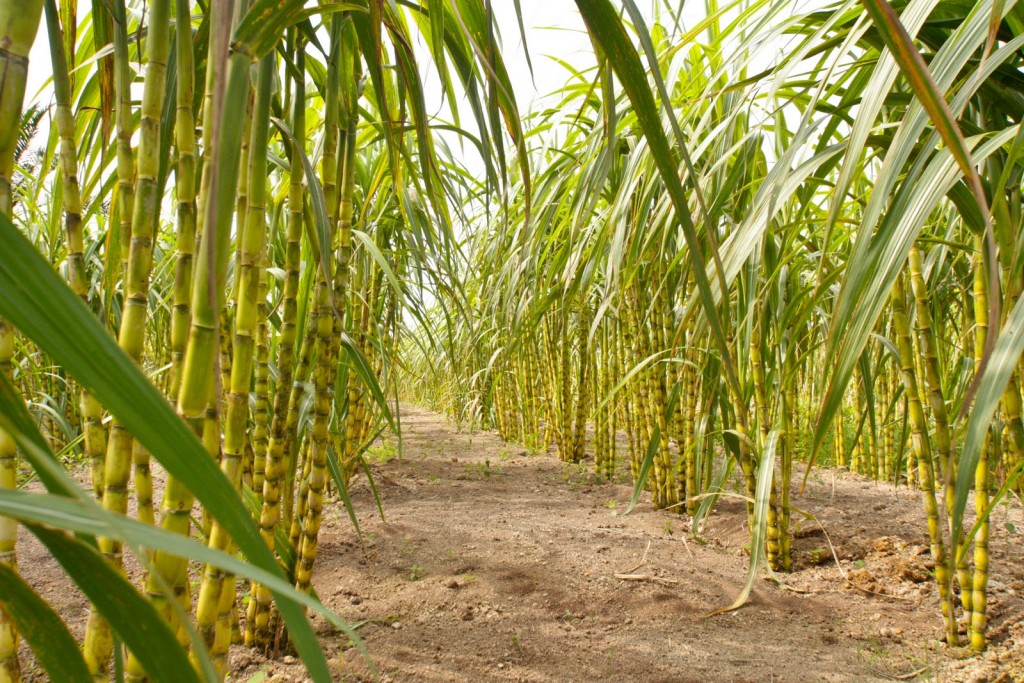 Believe it or not, Sepang folks still plant sugarcanes. They plant it quite literally in the backyard of the ultramodern KLIA and KLIA2 airport. This is straightforward First Wave economy, plant and harvest from the earth. 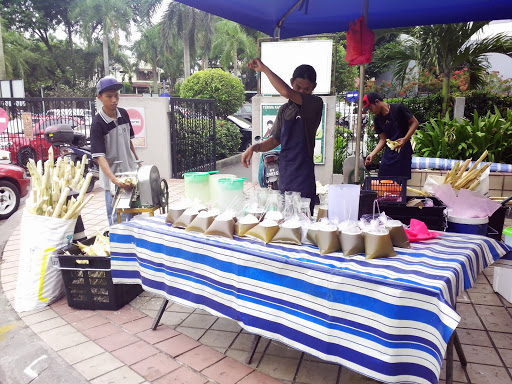 A bit further away in Shah Alam, we can see how bigger machines and factory means bigger output and revenue. Central Sugar Refinery processes sugarcanes to become granulated sugar and distributed worldwide. 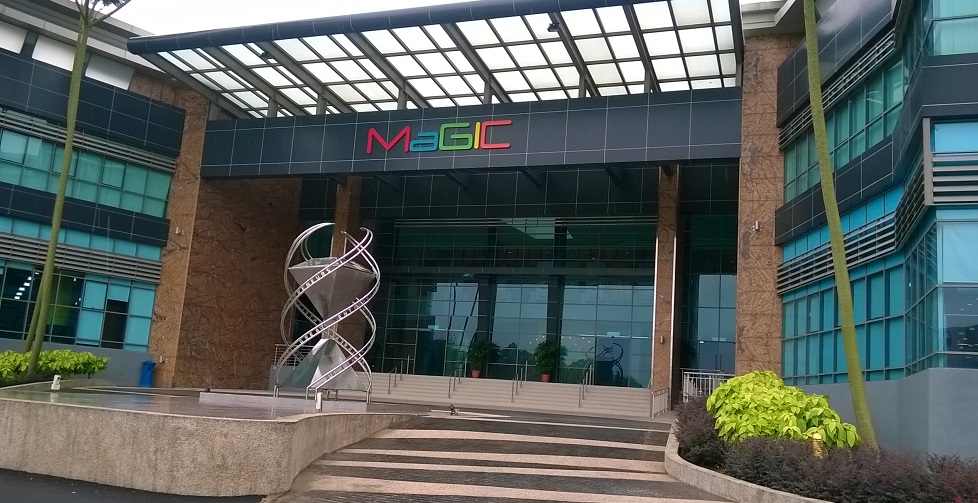 MaGIC, MDEC, and the likes are set up by the government to spur the growth of the real Third Wave economy. But so far, not much success yet. At least, not in the way that can replace jobs lost due to the decline of Second Wave economy.

Second Wave economy are starting to unravel. Many factories are closing down in Shah Alam. Malaysia Airlines – arguably the biggest employer in Sepang recently fired thousands of workers and many are still unable to find a replacement job. This is despite the comprehensive training and job placement program. The odds are against them because they assume the Second Wave is still alive while in fact it is dying.

Taxi drivers are the most recent and visible casualties of this revolution. At first, Third Wave companies such as MyTeksi a.k.a GrabTaxi helped them to increase revenue by helping them to get customers. But then GrabTaxi introduced GrabCar services that let anybody with a car be taxi driver without the added cost of license, training, and rent. And all along Uber is already providing similar service, first with premium cars and then with UberX that directly competes with taxi.

The scary thing is, nobody had figured out how to embrace Third Wave economy in a way that dignifies the society. As of now in the world of Tech Startups, only a few companies becomes super-rich while the rest are exploited to feed these giants.

Resorting to laws and policies to stem the decline of Second Wave economy and prevent Third Wave economy is futile. The government failed with taxis and they can’t prevent factories from closing down.

So, what is the way forward? I for one is taking a step back to be re-acquinted with our great Islamic intellectual tradition in search of the meaning of economy. Taking a step back is not to dwell there and be nostalgic about it but to gain momentum to move forward to the future.

Sure, many people can agree that the current economic and financial system are broken. But what are the alternative? I decided to contemplate on the crossroad of great traditions and future thinking to seek out the answer. This thesis is a response to the

At first brush, discussing about innovation in ummatic context seems paradoxical. It doesn’t help that the current image of innovators celebrated by the world are potrayed to be iconoclastic individuals. Such image is perceived to be at odds with a way of