a.k.a Manual for Keyboard Warriors

Social media brings many experts & wise men to our daily life but on the flipside it also connects many jerks & idiots. One is an ardent conspiracy theorist, the other non-stop politicking, the list goes on. They are super annoying and you want to correct their stupid opinion.

Let’s say there’s ten jerks you wanted to bring all of them down. Make them realize their error and shame them from spewing any more stupidity.

Surely many of us are sorely tempted to fight and bring down all these jerks at once. But seriously, don’t — you might win a battle or two but you will not win the war. More importantly, it will make everybody hate you far beyond the original ten jerks.

There’s a better strategy that will conserve your energy through the battles and help you actually win the war. It’s simple — pick on them one by one.

When you fight just one guy, the other nine can rally behind you and pummel the lone ranger. Surely you can get it done quite quickly and efficiently.

Then you pick another guy, this time you can have the other eight behind you. Repeat until there’s only two guys in your list.

At this stage, you can either:

Congratulations! Now you win your war against stupidity! 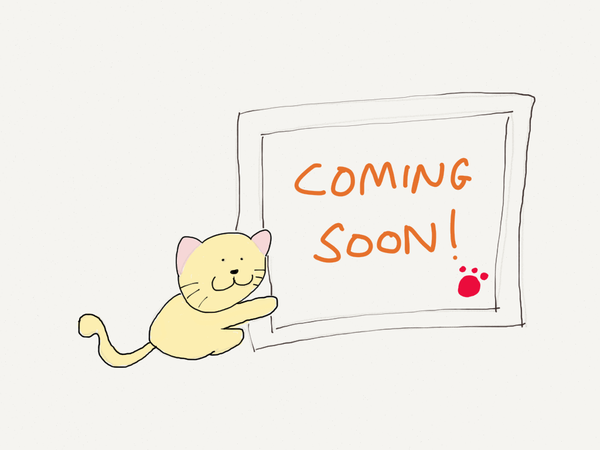 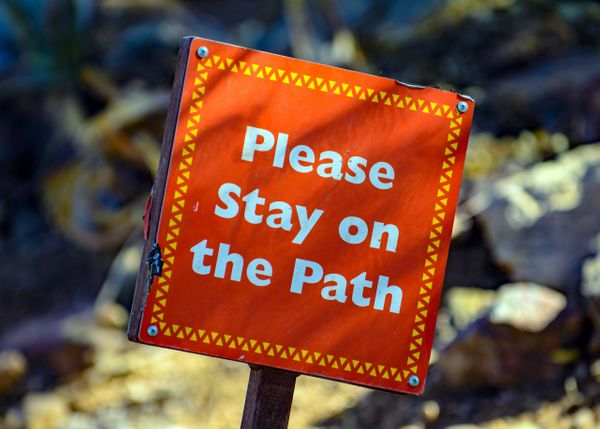 Random things I learnt so far — this list will keep on growing If a dating couple didn’t get serious about marriage after three years, they’ll usually break