Probably that’s the biggest reason why I started this blog. I wanted to keep a record of what I believe and the solutions that I’ve thought of. So that once I have the opportunity and/or resources I’ll do it.

(The other reason I started this particular blog is to re-capture the magic when I first started on blogspot way back in 2002. Just blog without caring about marketing, positioning, personal branding and what not.)

It’s easy to be swept away once you have wealth and power. People tend to upgrade their lifestyle way too quickly although actually nobody cares. Then they’ll end up calcified and defending the status quo that they swear to bring down at the beginning.

Inequality is what plagues the society these days and the effect is sharper than ever. Moving just 20km closer to the capital is a dramatic change. You get better schools, better yet cheaper food, faster internet speed, much more economic opportunities, better suppliers and so on.

I rather have a million millionaire rather than I’m being the lone billionaire. It’s better to have lots of friend to play together rather than owning all the toys to yourself.

Industrial Revolution 4.0 alone doesn’t really explain all this. The root is still plain old riba’ or usury. It made people who have money make more money way easier than people who have skills. The concentration of wealth is what made the rapid technological change possible.

The Internet gave an illusion that access to market is easier than ever. But the reality is not. Sure, it’s easier to find stuffs you want to buy but it’s hard to make a decent living selling your own stuff. It’s easier to be a taxi driver through ride-sharing apps but the wages is lower than ever. Same goes to so called creative works such as photography, web design and translation.

I’ve seen first hand media and publishing industry being decimated at an alarming rate. Even doctors are not a safe profession these days. Graduating from medical school used to mean employment for life. Now, even your first few years of service is not guaranteed.

This make people scramble to gather wealth to ensure their survival. Nothing seems too dirty in the name of wealth. When the market act brutally the players will respond in kind.

I think I’ve figured out a way how to make the market less punishing starting with affordable healthcare. Just need some more resources to make it happen.

Dear future self, come back soon and pull it off. Don’t buy a new car just yet, help others first.

This will bring your coffee game to another level. Simply magical!   Despite using cheap ass stale pre-ground coffee the technique turns it into liquid gold.   The end product 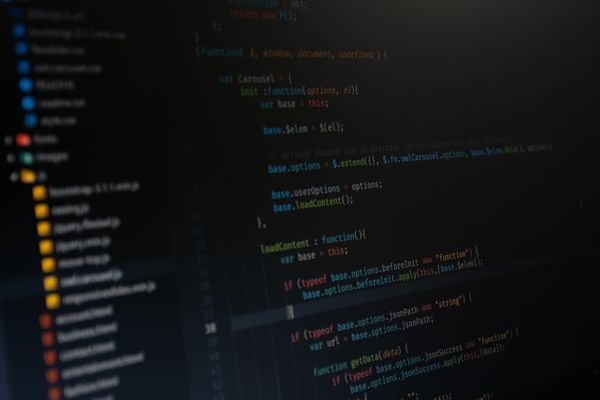 Installing Ghost from Digital Ocean Marketplace is fairly straightforward. They’ll create a new droplet and then you login as root using the given credentials. Just follow the instruction