Another Dimension of Zakat

Apart from functioning as social safety net, zakat is also instrumental in ensuring redistribution of wealth in the society. After his massive study of inequality in modern economics, Thomas Piketty suggested as wealth tax of 2%.

The current state of inequality and wealth concentration made it hard for the people at the bottom to have socio-economic mobility. A wealth tax of 2% will the hoarded capital and make it available to those who need it the most. They can jumpstart their business once the tax is spent in the form of direct aid or building of infrastructure. 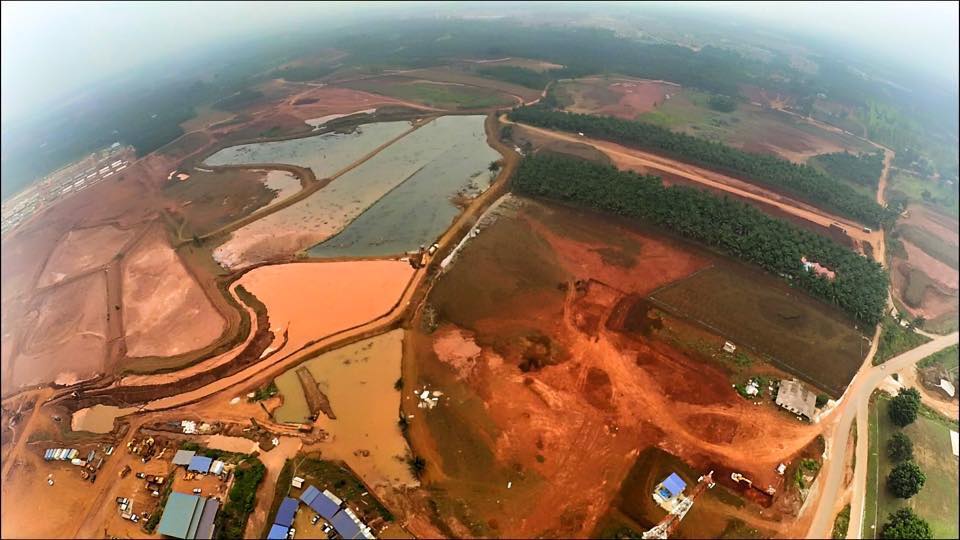 Curiously, the rate proposed is just shy of the zakat rate of 2.5%. The point is, we can see the wisdom behind the injuction of zakat.

There’s also zakat on minerals — defined by those extracted from the earth and seabed. The rate is higher at 20% and due immediately upon extraction instead on annual basis.

Zakat on minerals are rarely enforced — even among oil-rich Muslim countries. Should it is imposed, what are the implications?

First off, it prevents a massive concentration of wealth. Not only the rate is a full one fifith, it also must be paid immediately after surpassing a set minimum amount. The miner can’t keep the zakat portion and pay it at the end of the year.

Mineral wealth and riches are naturally clustered among several areas around the world but zakat ensures that the wealth is spread aounrd. The steep rate and exacting payment schedule will also discourage greed and exploitation. Think about it, how could you exploit laborers if they can get lavish stipend from Baitulmal courtesy of the 20% zakat?

Properly enforced, zakat on minerals is a proactive measure to prevent economic inequality at its roots and ensuring social justice. We can see how oil giants exploit the earth and act with impuntiy. What are the source of their immense power? Quite simply put, lots of money.

A society enriched with the share of 20% of mineral wealth could very well stand up to these oil giants. It will be hard to bully a society that is rich enough to be self sufficient. You can’t easily pay them off to move or silence them with lots of money.

Industrialists will cry out, how could we make money? The zakat on mineral wealth is steep but the derivative products is only subject to annual zakat of just 2.5%.

This will force oil companies (or any mining operation) to hire more people because they can only make more profit with downstream products. Ideally, they also operate within a market that prohibits interest-bearing loans. Thus, they need to resort to mudharabah and musharakah to fund their operations. As such, more wealth will be distributed among the society instead of concentrated to the few.

In coming articles we’ll delve into the issue of governance. Does the return of the Caliphate will really solve our problem?

I enrolled for the Astra Zeneca voluntary opt-in program.