Space is a disorienting place & the game doesn’t really welcomes you with proper onboarding. They just plop you on the admiral seat with a piece of paper and let you figure it out how to conquer the galaxy.

This game is not for everyone, it’s a compressed Civilization experience. It is for those who want more of the tactical rush of battles and less of strategic empire building.

First off is the victory conditions as your strategy and tactics will be built upon this.

Setting Up the Game

Your choice of Affinity & Leader will affect the bonus your receive and make certain Victory easier. For example thos who started with Sochua have a headstart in Science victory while those who go with Barre will find Population victory easier to achieve.

Trade these 5 resources using the Intergalactic Marketplace. As you buy more of the same resource, it will get more expensive.

For those who have played Civilization V think of them as city states. You gain favor through multiple methods until they join your federation. You will want 4 influence point on them so you can control them and build wonders. There’s a few methods:

You can only build one wonder on each planet that have joined your federation. Each planet have different wonder options and some can’t build it.

Admittedly, this guide is far from comprehensive. But I believe it can help many aspiring admirals win faster and not wasting time figuring it out via trial & error. 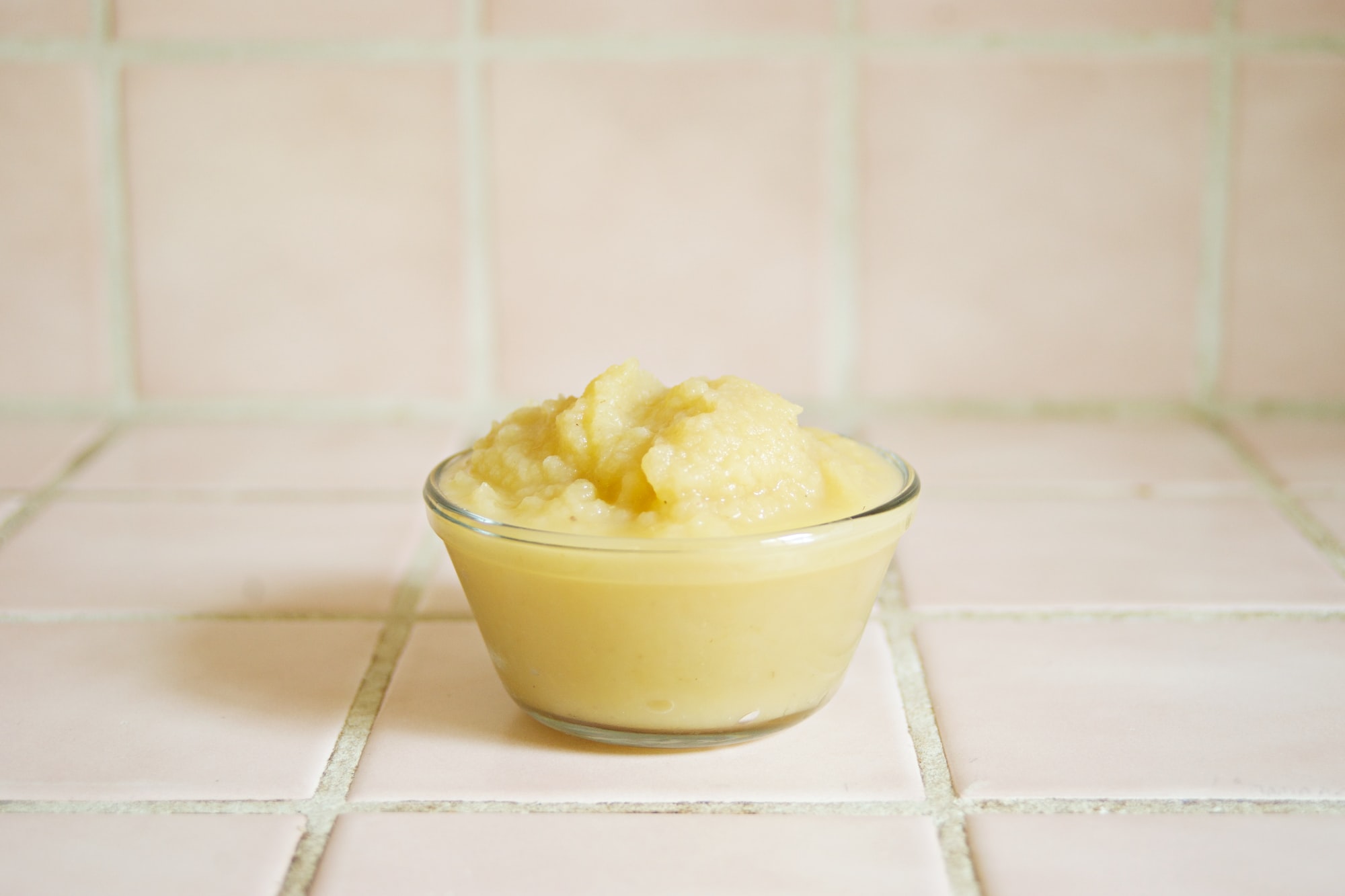