Earlier this year I tried Perk Coffee but I found the offering overpriced and the selection rather limited. Delivery are also slow give that they are located in Klang Valley.

The coffee delivered doesn't quite match the taste notes and err on the dark side. That is the exact opposite of what I'm looking which is those lighter, nuanced, fruitier coffees.

I would like to try many varieties so ideally I would like to buy small packets of different coffees at a price lower than supermarket. Thus I took my chances and ordered from a seller on Shopee. It claimed to do roast on order and each packet costs around RM12 to RM16 - perfect. Their location is far away in Dungun, Terengganu but that is not a dealbreaker.

The coffee I ordered is Kenya Namiri as recommended by a friend promising the characteristics I was looking for. The cup is supposed to have blackcurrant, grape and jasmine tea finish.

Also decided to risk it with a Costa Rica San Rafael although so far I don't quite like Central and South American coffees.

My package arrived in 3 days over the long weekend. Once opened, the aroma is amazing and I quickly made a pour over. The taste is a bouquet of flavors and hit the right notes. The Kenya Namiri is the lighter of the two but the Costa Rica San Rafael have a firm body without being overpowering.

For the price I would say it's a 5-star product and hopefully they can maintain it for a long time to come. 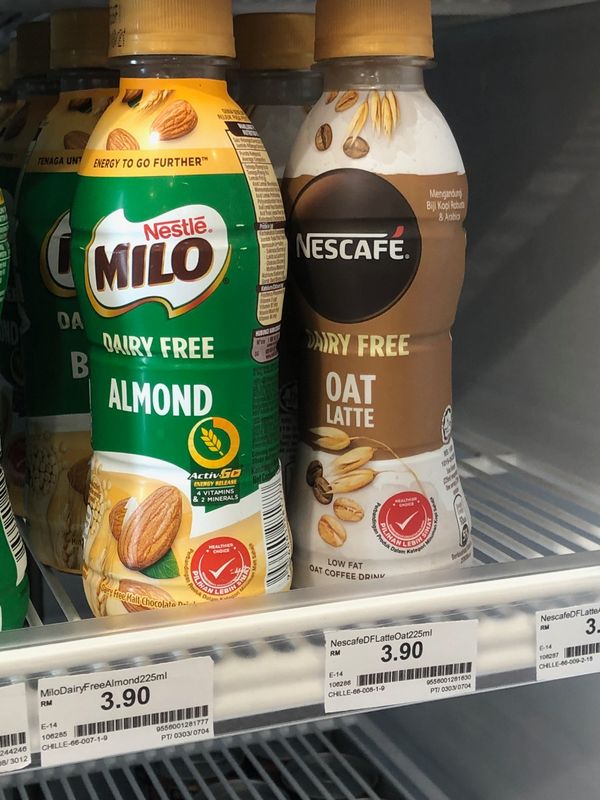 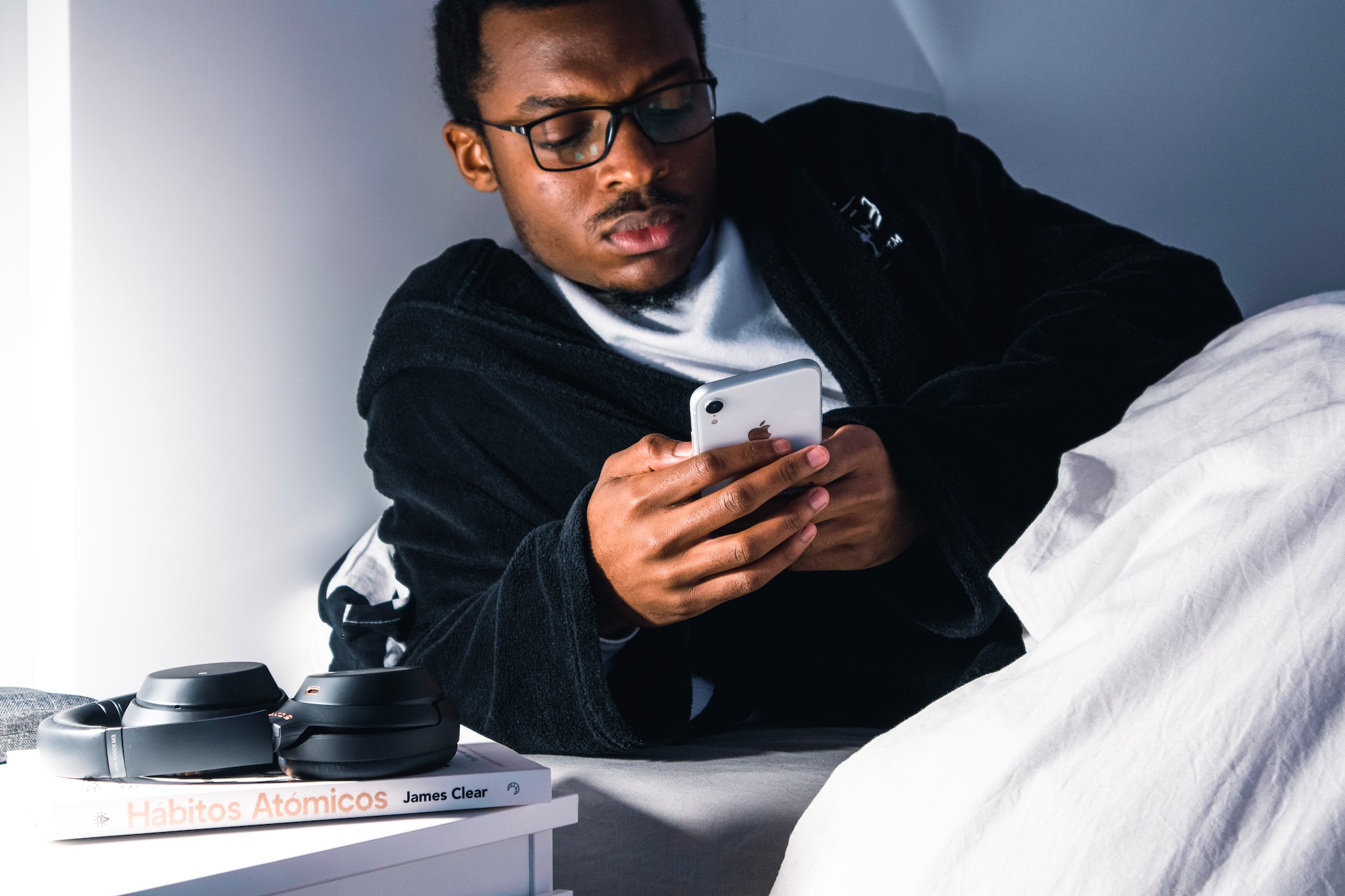 Focus on the good to defeat the bad. 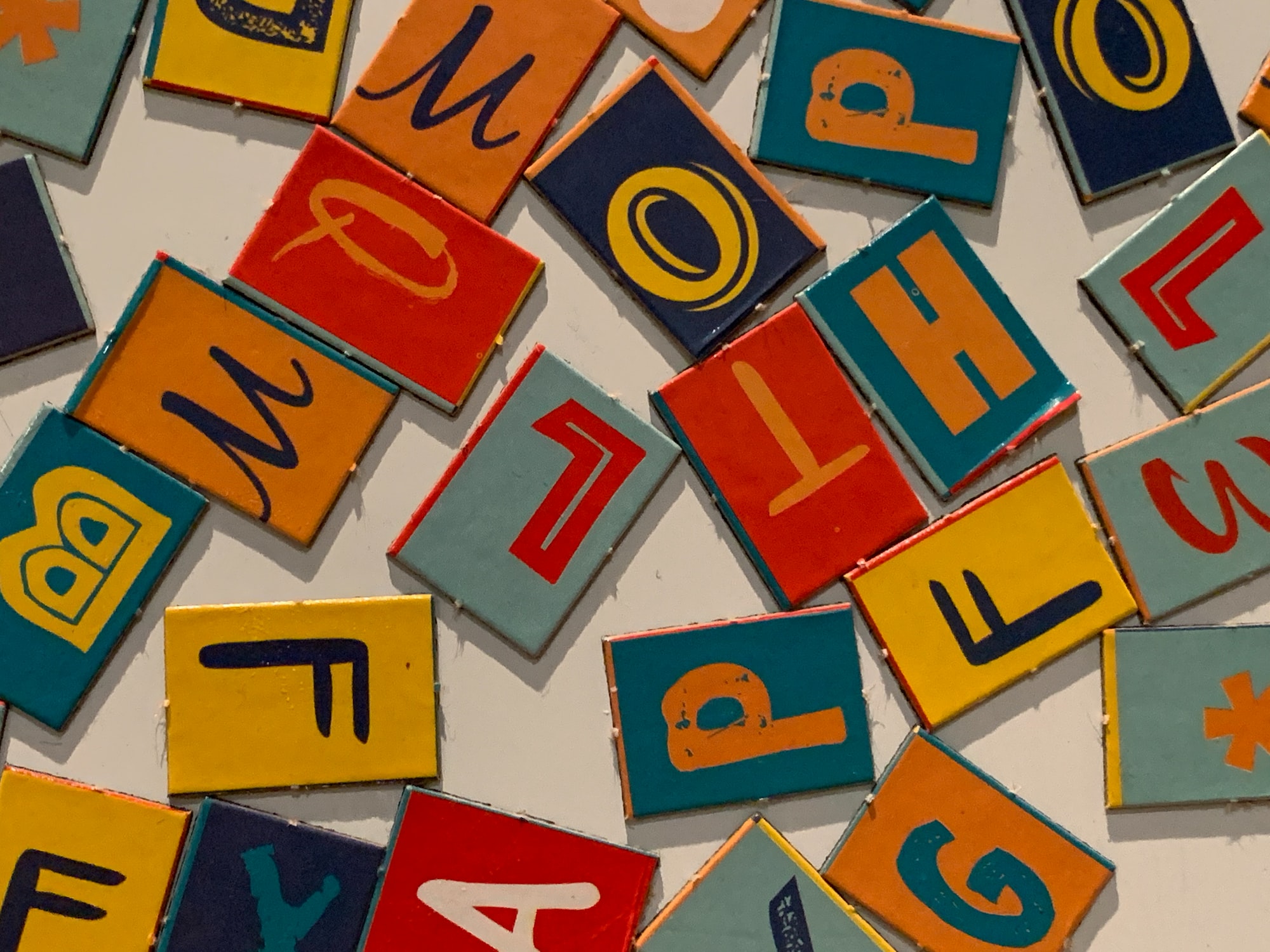 An observation of synergy.