In a world steeped in the cult of personality, the idea of Joe Biden presidency is not relatable to most average American. Even Obama can’t tell a personal story about him. People will elect person they know and if they feel they don’t know Joe Biden they will not vote for him. Contrast that with Donald Trump – many people might hate him but all people know him. He’s more human than the elite Joe Biden. A failed entrepreneur is more relatable than a career lawyer turned politician (which is quite the same thing).

Donald Trump’s infection and recovery from COVID19 also made him a hero. This will make more people turn a blind eye towards his disastrous management of the pandemic at the national level. At 200,000 deaths the numbers are too large to be comprehensible to most people. People will just look at stories and personalities for ‘truth’ – and the story of Donald Trump is a compelling one.

Then add the shennanigans of the Electoral College system that traditionally gives more weight to whiter states in electing president which made it more likely for Donald Trump to be reelected. Make no mistake, despite the furor of Black Lives Matter movement the heartland of United States are still white. To top it off – considering the craziness of 2020, don’t be surprised if there’s one or two faithless elector that votes for Trump against the wishes of his constituents.

Due to the pandemic, there’s a huge movement to use mail-in ballot as a safer alternative to in-person voting especially on the Democrat side. There’s a record number of mail-in ballot this time around. However, Donald Trump sowed distrust in this method from the early days of the pandemic citing fraud and manipulation. As if to add another nail in the coffin, he even defunded USPS that should be bringing in the votes.

These factors are at loggerheads with each other. The weird thing with US election is that the result are not tallied at the end of the election day. They can’t annnouce a national winner by midnight. Historically this was to allow votes to come from all across the vast country. However, the law wasn’t updated to match technological advancement and there’s no government investment in transportation either.

As such, there will be days with uncertain winners across the country because there’s a lot of mail-in votes that is yet to arrive. States have different laws deciding the cut off time for ballot arrival and cutting off too early can be seen as an attempt to steal the election. This will further undermine the legitimacy of election results.

Both sides are ready to fight nail and tooth to defend what they deem as central to the sanctity of the election process. Trump loyalists flat out reject mail-in ballots while on the other hand Democrats want every single mail-in vote to be counted. Mind you that this fight is against a backdrop of long running voter supression and discrimination. Thus, it will potentially ignite a deep seated hatred to a full blown confrontation.

The election of the newest Supreme Courtt Justice also created another advantage to Republicans. The line up is the most conservative ever in recent history and they can easily trample upon any legal challenges to the election result.

On the commercial side of things, we can see that Walmart is taking off guns and ammunitions from their sales display. In short, they are already anticipating killings and lootings. They also can see from their sales record that people are stockpiling weapons and food. Food banks across United States are also struggling with a surge of request and required the army to man their operation. Again, there’s a groundswell of expecting serious trouble. Not just defending against trouble but also creating trouble.

In a recent interview David Letterman asked David Chapelle does he think there will be tanks on the street this time. Chapelle the ever optimist don’t think so but seeing the genuine worry on Letterman’s face is a cause for concern. The long history of increasingly violent police brutality does made it possible that the US will have its own Tianamen Square incident. After all, the military did transfer a lot of military gear to the police. An armored truck is just a step away from tanks on the street.

This is a continuation of my forecast 5 months ago & there’s no sign of the trend spotted back then abating. 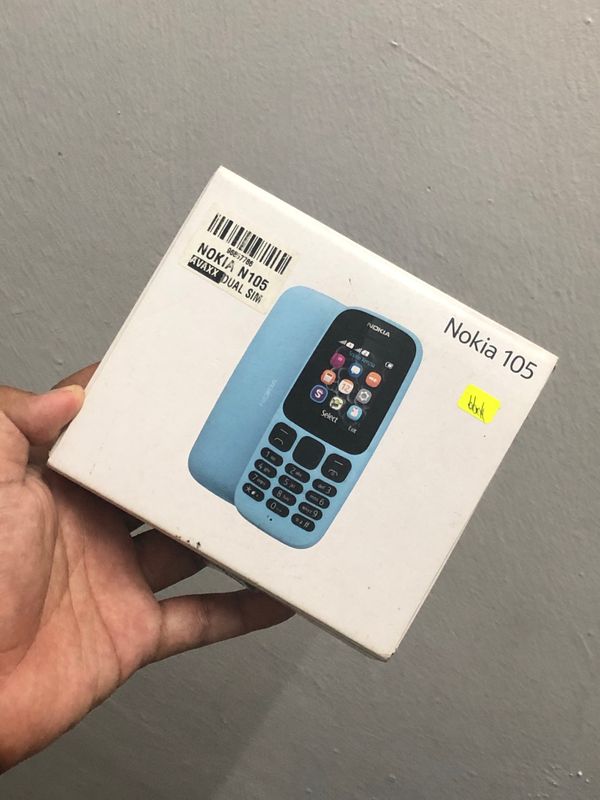 Recently my iPhone 6s died but I'm not in a rush to buy a new smartphone. The particular SIM card installed is just a number mainly used to receive SMS